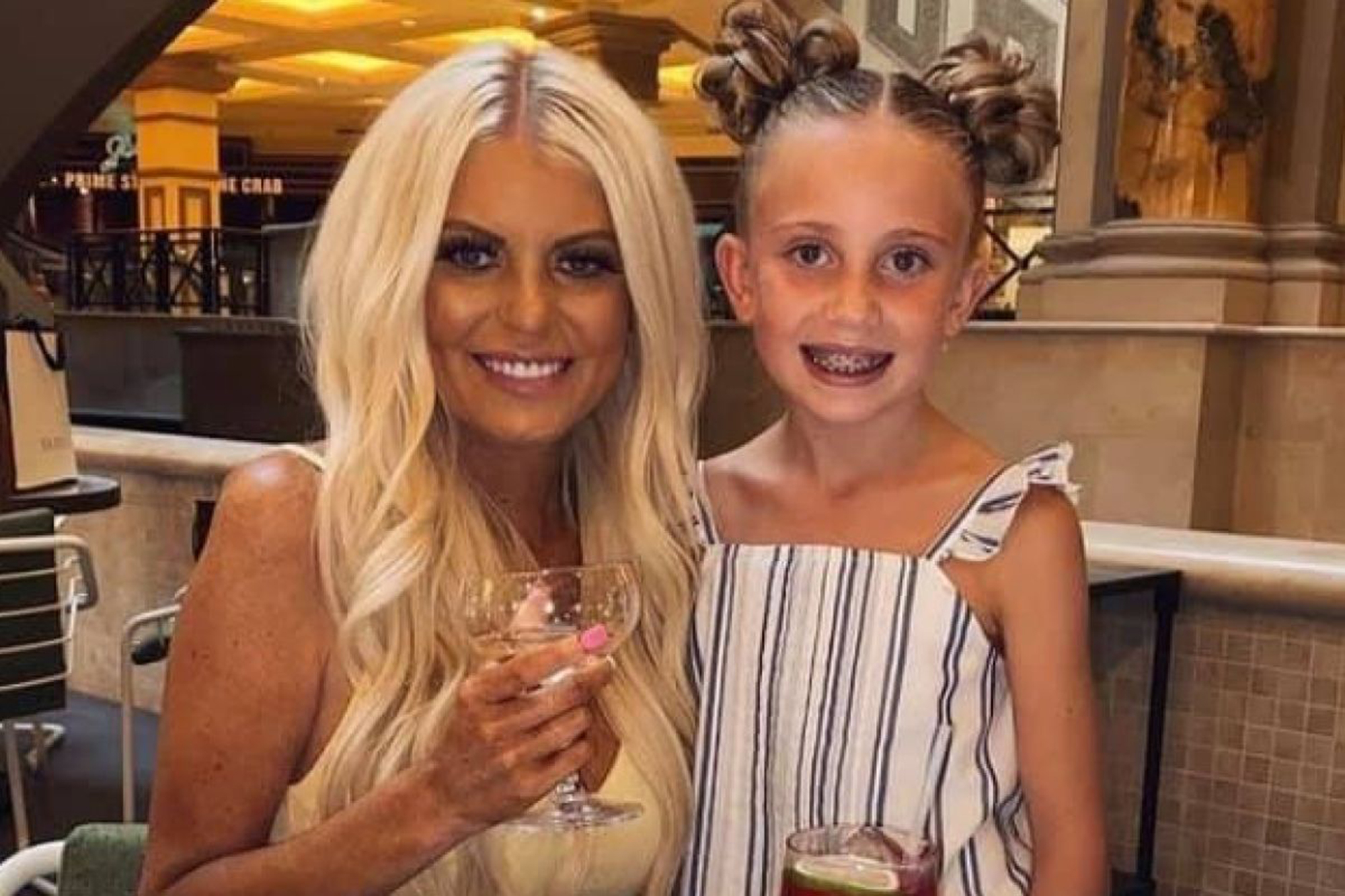 A 39-year-old single mom in Utah with no underlying medical conditions died four days after receiving her second dose of the Moderna COVID-19 vaccine, according to a report.

Kassidi Kurill, a mother of one from Ogden, received the vaccine due to her work as a surgical tech for several plastic surgeons, KUTV reported.

“She was absolutely fine with getting it. In fact, she told all of us, ‘It’s fine, you guys should all get it,’” her father, Alfred Hawley, told the outlet.

Kurill experienced a sore arm after the first jab of Moderna, but had no other side effects.

But things took a tragic turn after she received her second dose on Feb. 1.

“She came in early and said her heart was racing and she felt like she need to get to the emergency room,” Hawley said.

When they arrived at the ER, Kurill was throwing up. Hawley, a retired fighter pilot, told doctors his daughter had just received her second shot.

“They did a blood test and immediately came back and said she was very, very sick, and her liver was not functioning,” he told KUTV.

Kurill’s older sister Kristin, who lives in Arizona, said she knew her sister had gone to the hospital, but the speed at which she deteriorated was “so unexpected.”

Kurill had no other side effects than a sore arm after her first dose of the vaccine.REUTERS

She thought her sister would get an IV and be back home in an hour, but Hawley knew they were not going home anytime soon.

“It was a total shock, and I was even afraid to tell my wife,” he told the news outlet.

Kurill was soon flown to Intermountain Medical Center in Murray, a trauma center, as her liver was failing and a transplant was believed to be her best chance at survival.

Kristin jumped on the first flight to Utah but was not allowed into the hospital because of coronavirus protocols, so she waited with her sister’s daughter Emilia, 9, as the family hoped for a miracle.

Kurill’s parents volunteered to donate a portion of their livers but never got the chance to offer the lifesaving gift when their daughter’s liver, kidneys and heart shut down.

She died 30 hours after arriving at the hospital.

An autopsy was performed on Kurill’s body but the state Medical Examiner’s Office could not comment on the case due to privacy laws, according to KUTV.

“Did the vaccine cause this? I think that would be very hard to demonstrate in autopsy,” he said.

Christensen said he could think of just one instance in which a vaccine could be listed as a cause of death on an autopsy report — an immediate case of anaphylaxis, a severe allergic reaction, where a person died almost instantaneously after being inoculated.

“Short of that, it would be difficult for us to definitively say this is the vaccine,” he said, adding that a more likely result would be a lack of answers — or an “incomplete autopsy.”

He added: “Just about every vaccine or anything you do treat someone, when you inject something, has a potential for a negative outcome.”

An autopsy also could identify a cause of death the family was unaware of, including undiagnosed pneumonia, cancer or an unknown heart condition.

Kurill’s family hopes to get answers but realize they may never know for sure what claimed their loved one’s life.

While side effects from the vaccine are common, resulting deaths are extremely rare, according to a Fox News report.

According to the CDC’s Vaccine Adverse Event Reporting System, about 92 million COVID-19 vaccine doses were administered in the US between Dec. 14 and March 8.

“To date, VAERS has not detected patterns in cause of death that would indicate a safety problem with COVID-19 vaccines,” the CDC says on its website.

Kurill’s daughter — whose father is a civil servant and a member of the National Guard who travels for work — will continue living with her grandparents.

Emilia, who is known as Millie, was the one who wanted her mom’s story told.

She has since watched her grandpa decide to get his second dose of the vaccine.

“Millie was begging me not to,” said Hawley, a 69-year-old with diabetes. “There’s always risk.”