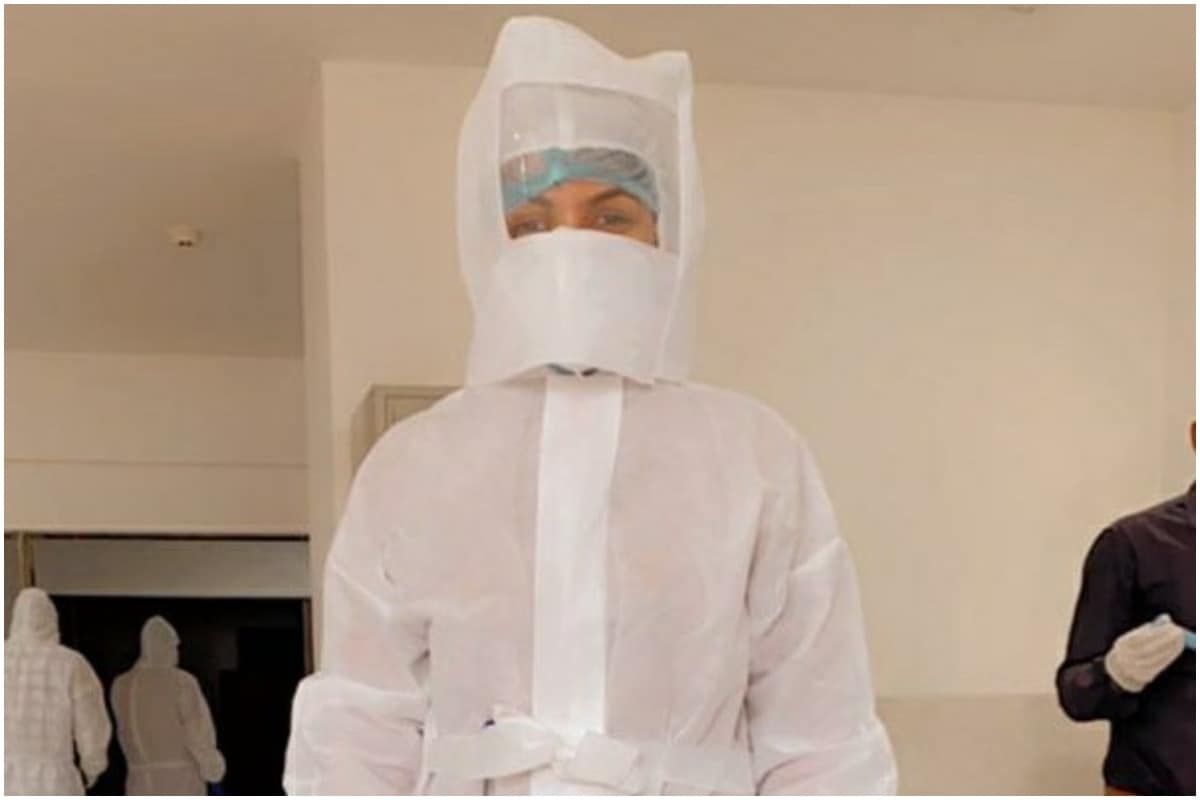 Union minister Mansukh Mandaviya has praised his daughter, Disha, for being in the shoe of a frontline health worker during current testing times when the country is struggling to cope with the massive spread in COVID-19 cases and oxygen shortage. The minister said that he is proud of his daughter.

In a tweet, the Union chemical and fertiliser minister said that he waited “so long” to see his daughter in the role of a COVID-19 warrior. The minister tweeted a photograph of Disha in a PPE kit apparently at a COVID resource centre. In the picture, few other members of her team wearing PPE suits and boxes of medical supplies can also be seen.

My Daughter, My Pride!Disha, I have waited so long to see you in this role. I am filled with pride that you are rendering your duty as an Intern in this critical time. The nation needs your service and I’m sure you will prove yourself.

More power to you my warrior! pic.twitter.com/Kjm4MtKyaT

Minister’s tweet received over 36,000 ‘likes’ and counting. The picture was praised by his followers and other Twitter users.

Mandaviya, who also holds the portfolio of Minister of State (MoS) for ports, shipping and waterway, has previously said that the central government has asked all major ports to waive all charges for ships carrying oxygen and oxygen-related equipment cargo and the highest priority should be given to berthing of those vessels.

The Shipping Ministry has also asked port chairpersons to personally supervise berthing and logistics operations to ensure unhindered movement of such consignments.

Through another tweet, the Minister informed that the ship, MV Hai Nam 86carrying oxygen cylinders has reached the Deendayal Port on Gujarat coast.

On April 23, he said that the central government has approved 25 new manufacturing sites for Remdesivir and the production of the anti-viral drug has now been ramped up to 90 lakh vials per month to meet the rapidly expanding demand in the country.

Very soon, 3 lakh vial/day will be produced . Monitoring is being done on daily basis. We would not leave any stone unturned to supply #Remdesivir. (2/2)— Mansukh Mandaviya (@mansukhmandviya) April 23, 2021