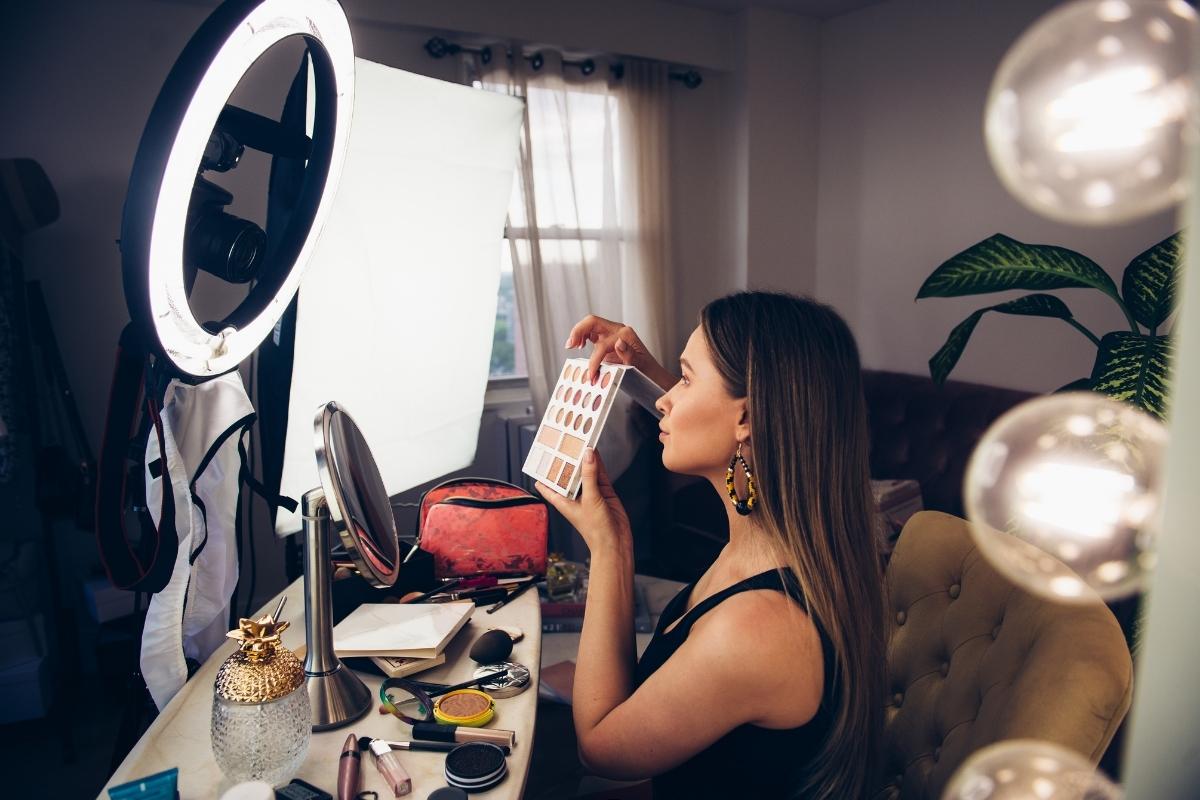 Social media has come as an unexpected network for people looking for Covid-19 resources in India: Twitter and Instagram is flooded over with requests for hospital beds, medicines, oxygen, and until recently, plasma donations. The calls of SOS Emergencies were being amplified across personal profiles – and by influencers. But it turns out, no good deed can be just a good deed. While a majority of Indian influencers were using their social media platforms to amplify the calls, some influencers in India are charging a fee to put out your request for an oxygen cylinder. Sounds dystopic? This isn’t out of the ordinary – influencers are also not the only people monetizing the second wave of the Covid-19 pandemic in India which has led to a nationwide collapse of the healthcare infrastructure.

While they may not be asking you for money to put your request out directly, they still monetize the process. A report by Medianama explains that influencers associated with the Indian Influencer Network (IIN) are able to earn revenue from sharing Covid-19 requests.

The influencers are sharing requests to their thousands of followers using data collected from a number of companies, who “sponsor” the influencers and pay per post. The payment can be higher depending on the size of the person’s following on social media.

According to an India Today report, IIN charges a fee to the brand or the startup to be a part of the campaign. This fee is then used to pay the influencers and an NGO that IIN has tied up with for the operations.

There is also an ethical dilemma – while some influencers are doing it for free, do others whose living depends on monetized content not charge their fee?

A spokesperson for IIN told India Today that most of the revenue generated from this campaign goes towards the payment of influencers and the NGO. The spokesperson highlighted that many influencers associated with the program charge money based on the number of followers they have on social media platforms, including Twitter, Facebook and Instagram.

The spokesperson went on to add that the practice was not unethical as the campaign, while a part of humanitarian efforts, was the sole source of earning for some of these influencers. The revenue stream is of even more important to them as influencer activities on social media have taken a hit during the pandemic.

News18 has reached out to Indian Influencer Network but hasn’t received a response at the time of publishing this story.