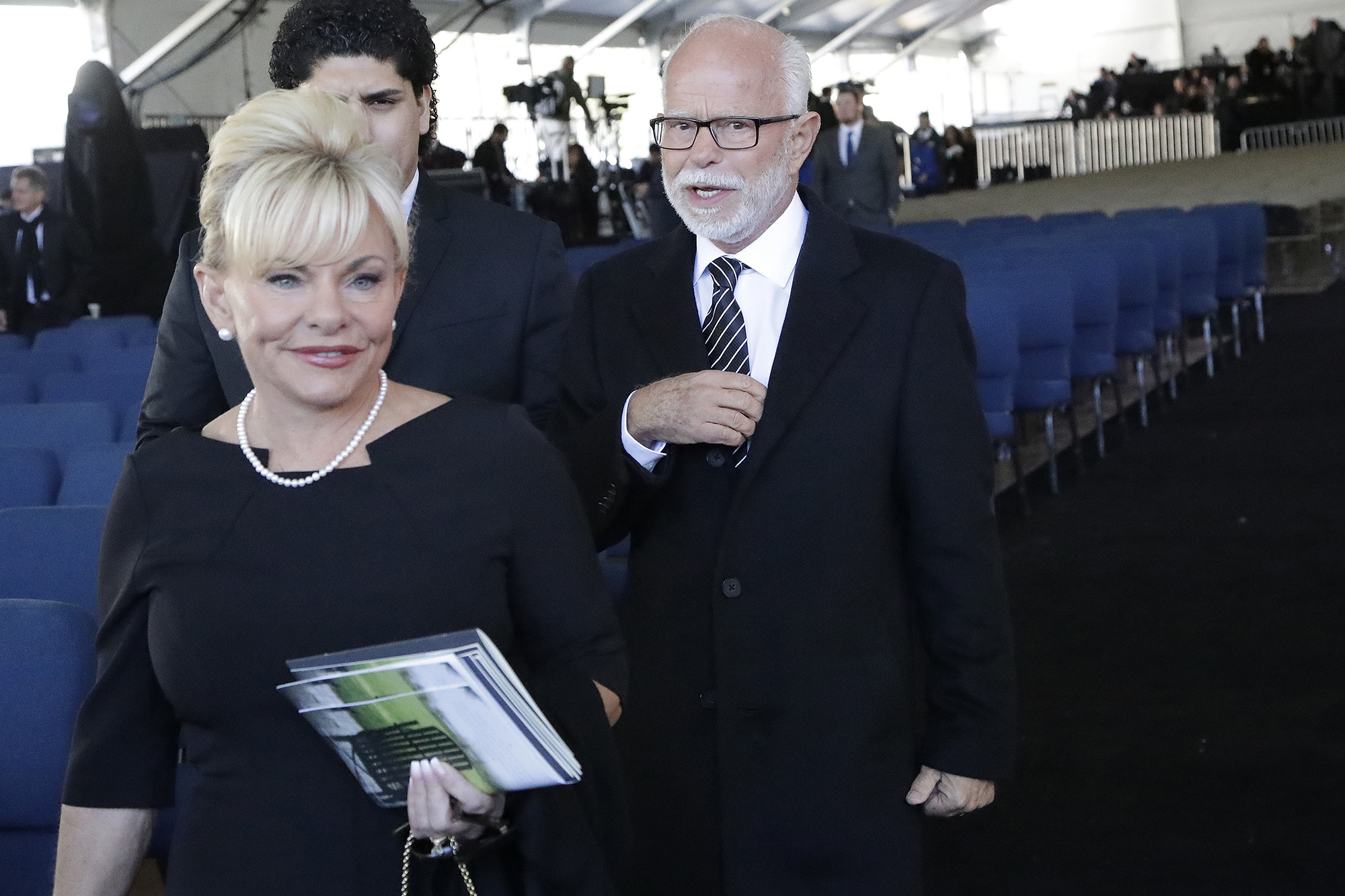 Convicted fraudster Jim Bakker and his church are paying up over claims that a health supplement could cure COVID-19.

Bakker, 81, and his Missouri-based Morningside Church Productions Inc. agreed to a $156,000 settlement in a Tuesday court filing, the Associated Press reported. The settlement follows a lawsuit accusing the pastor of claiming a product called Silver Solution, a colloidal silver supplement, could cure the novel coronavirus on 11 episodes of his streaming TV series, “The Jim Bakker Show,” during February and March of 2020.

The solution, which Bakker is not the first to tout as possessing immune system-boosting powers, can cause human flesh to turn blue over time and have other serious side effects, according to the National Center for Complementary and Integrative Health, a federal agency.

“This influenza that is now circling the globe — you’re saying that Silver Solution would be effective?” Bakker asked Sherrill Sellman, whom he referred to as a “natural health expert” and “naturopathic doctor” on a February 12 episode.

“Totally eliminate it, kills it. Deactivates it,” Sellman then said.

In addition to requiring that Bakker refund those who bought Silver Solution following his televised promise, the settlement also bans both Bakker and his church from selling or advertising the form of colloidal silver “to diagnose, prevent, mitigate, treat or cure any disease or illness.”

Bakker has already paid back many of those who made an $80 to $125 contribution to his program in exchange for Silver Solution and must now pay back an additional $90,000 to others, according to a press release from Missouri Attorney General Eric Schmitt on Wednesday.

In a joint statement from Bakker, his attorneys and Morningside Church Productions, the group said that the settlement had “no findings whatsoever that our clients violated any laws or misled” consumers, and they are happy the matter is settled, so they can “continue the important work of Morningside Church,” the AP reported.