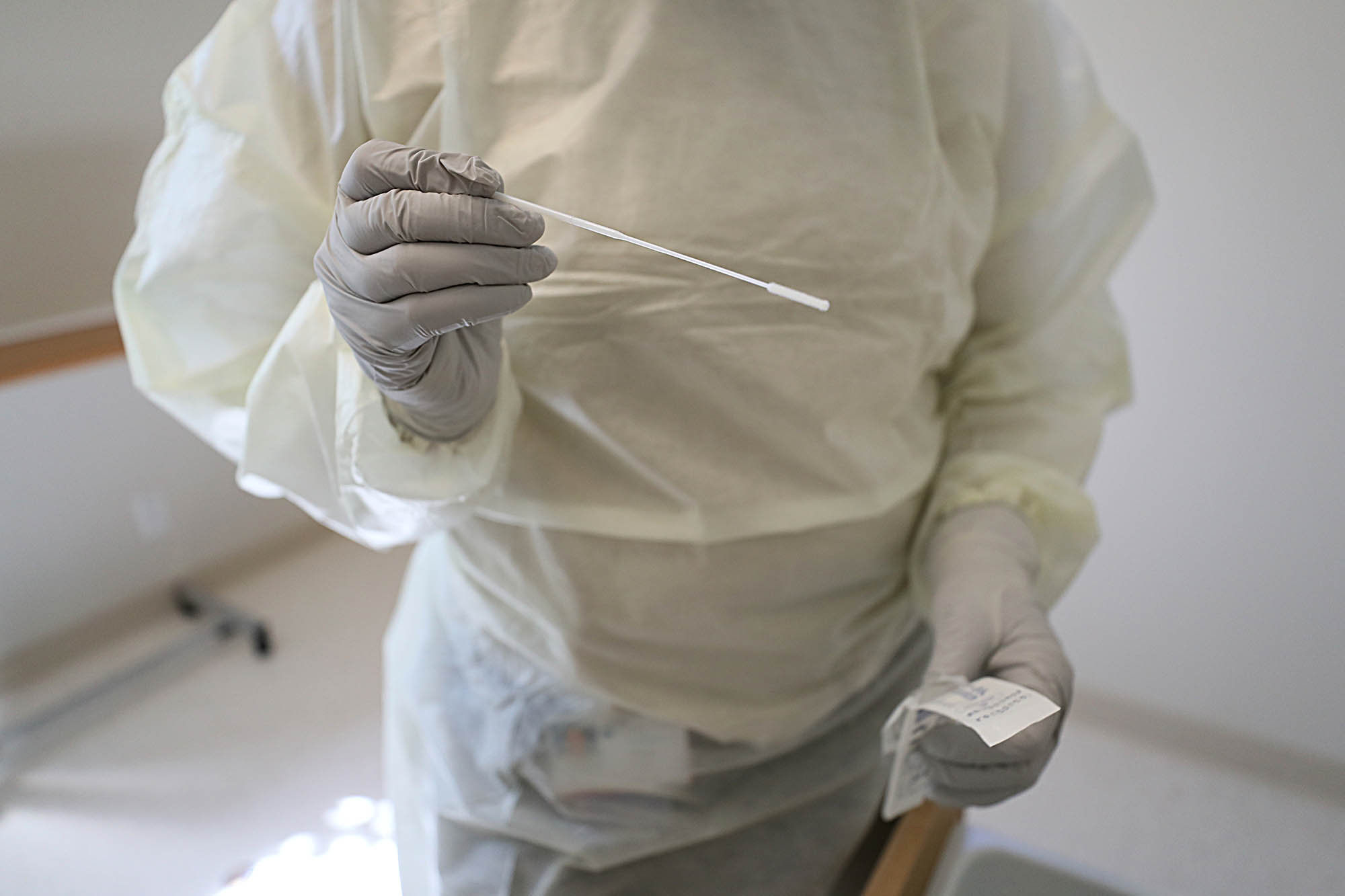 A 13-year-old girl with COVID-19 infected 11 relatives during a three-week family gathering this summer – an outbreak that shows adolescents can spread the virus even with mild symptoms, federal health officials said.

A report released Friday by the Centers for Disease Control and Prevention shows there’s “increasing evidence” that children and young adults can efficiently transmit the coronavirus after four state health departments investigated an outbreak during a family gathering. The get-together of five households from four states in June and July led to 11 relatives of the teen contracting the bug.

The 13-year-old girl, who was not identified, was exposed to COVID-19 during a large outbreak in June. She was tested four days later while asymptomatic and her test came back negative, the CDC said.

Two days later, the teen started having nasal congestion – her lone symptom – and then traveled that day with her parents and two brothers to a family gathering with 15 other relatives, ranging in age from 9 to 72 years old, according to the report.

“Fourteen relatives, including the index patient, stayed in a five-bedroom, two-bathroom house for 8–25 days,” the CDC said. “These relatives did not wear face masks or practice physical distancing.”

Six other relatives – including an aunt, uncle and four cousins – then visited for two days when the other guests were “potentially infectious,” but practiced social distancing and remained outside while not wearing masks, the CDC said.

Of the 14 people who shared the house, 11 relatives of the teen developed COVID-19, while the four of the six family members who did not and were screened tested negative. One person was hospitalized and another went to an emergency room for treatment, but both have since recovered, according to the report.

Exactly where the family gathering took place was unclear, although the CDC cited information from public health departments in Rhode Island, Massachusetts, Georgia and the Cook County Department of Public Health in Illinois.

Several relatives involved in the outbreak were from suburban Cook County, but the community is no longer at risk from this particular exposure, health officials told the Chicago Tribune.

“[The] outbreak highlights several important issues that are good to review before the holidays,” a Cook County Department of Public Health spokeswoman told the newspaper in an email.

The case also shows how the virus can “spread efficiently” during family gatherings, particularly with prolonged, close contact, according to the CDC.

Don't Miss it Trump is again on the path, however he nonetheless cannot shake the coronavirus politically
Up Next Blood, Vomit & Urine Cleanup Package by New Pig | Norovirus Clear Up Package | Consists of Nitrile Gloves | Single Use Package, PM50001