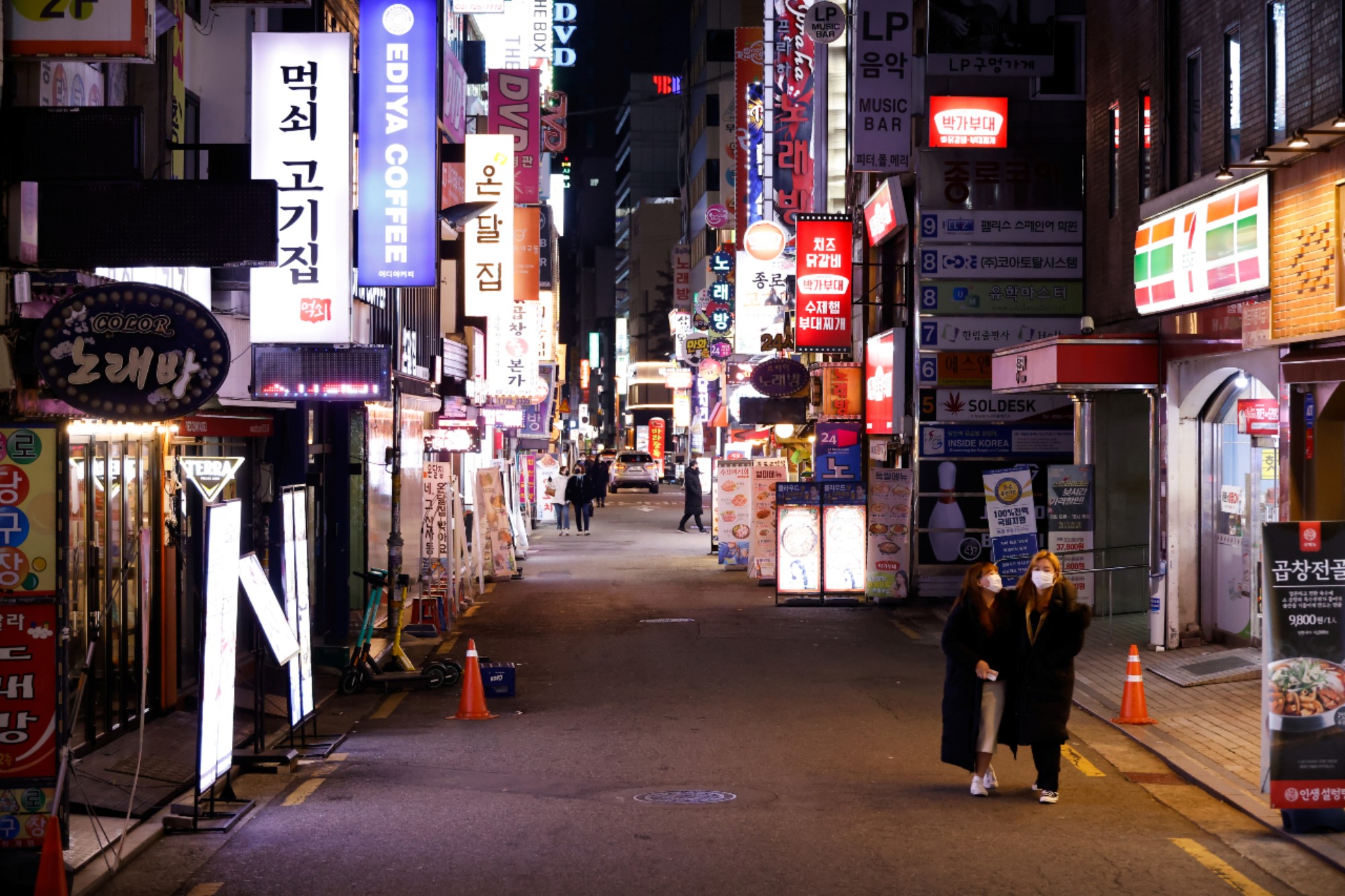 The resurgence of infections has rekindled concerns about an acute shortage of hospital beds, prompting Seoul city to begin installing container beds for the first time since the start of the pandemic.

Health authorities plan to step up testing by launching temporary sites at some 150 locations across the greater Seoul area.

“We’re in a critical situation where our anti-virus efforts and medical system’s capacity could reach their limits before long,” Health Minister Park Neung-hoo told a meeting, vowing to mobilise all available resources.

“Above all, we will secure sufficient treatment centres and hospital beds for critical cases so that they can receive proper treatment in a timely manner.”

In Seoul, with a population of 10 million, only around 3 percent of hospital beds were available for severe cases and 17 percent for all patients, according to Park Yoo-mi, a quarantine officer at the city government.

The city has dispatched 50 epidemiological investigators to 25 districts to help track down potential patients, in addition to 10 sent from the central government, Park said.

A total of 274 military and police officers and other administrative staff will also be mobilised for epidemiological surveys starting Friday, she added.

Thursday’s 682 new infections came a day after the daily tally hit 686, the second-highest since the country’s first case was confirmed in January, even as tougher social distancing rules took effect this week, according to the Korea Disease Control and Prevention Agency (KDCA).

New cases have been persistently around 600 over the past week, driven by smaller, harder-to-trace clusters around the densely populated capital city of Seoul, whereas the early two waves were centred on a handful of groups or regions.

The governor of South Korea’s most populous province Gyeonggi, with 13.5 million people, said on Wednesday he plans to conduct mass testing in some areas to discover potential cases.

President Moon Jae-in called for buying more COVID-19 vaccines after authorities announced deals with four global drugmakers as part of a drive to inoculate 44 million people, or 60 percent of the country’s population.

Don't Miss it Transportable VAPORIZER, In-built Rechargeable Battery, Self -Cleansing Operate, Journey Dimension & Dwelling Every day Use For Adults, Children and Infants
Up Next Italian boy discovered with coronavirus greater than a yr in the past could possibly be Europe’s first case