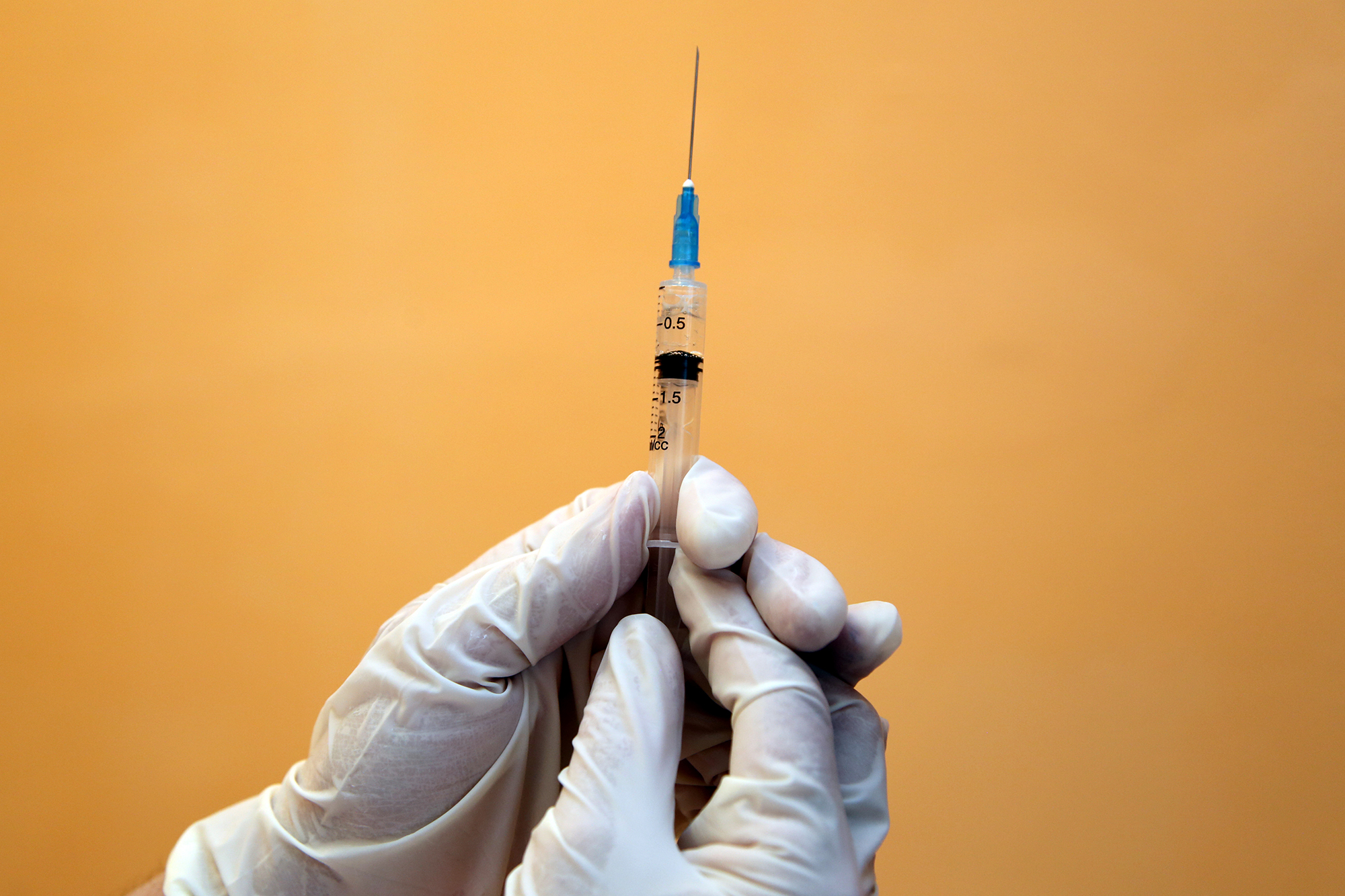 Russia’s COVID-19 vaccine Sputnik V is about 91 percent effective and appears to prevent serious cases of infection, according to a study published Tuesday.

The results in the British medical journal The Lancet are from a Phase 3 trial of about 20,000 people in Russia last fall.

Concerns over the safety of the two-dose jab mounted after Russia approved Sputnik V in August — ahead of its Western competitors and before the start of large-scale clinical trials.

At the time, President Vladimir Putin said one of his daughters had been vaccinated with it even though it had only been tested in several dozen people.

The latest study involved about 20,000 participants over 18 at 25 hospitals in Moscow between September and November. Three-quarters received two doses of Sputnik V 21 days apart and the remainder got placebos.

The most common side effects were flu-like symptoms, pain at the injection site and fatigue. Serious side effects in both groups were rare. Four deaths were reported but none were considered to be the result of the vaccine.

The study also include more than 2,100 people over 60, with the vaccine showing to be more than 92 percent effective in them.’

A medical worker holds a syringe with the Gam-COVID-Vac (Sputnik V).Valentin Sprinchak/TASS

The Russian vaccine is similar to one being developed by AstraZeneca and Oxford University. Both use a modified version of the common cold-causing adenovirus to carry genes for the spike protein in the coronavirus to prompt the body to react to a COVID infection.

But unlike AstraZeneca/Oxford’s shot, the Russian version uses a slightly different adenovirus for its second booster shot.

“This aims to drive higher immune responses to the target ‘spike’ by using two slightly different jabs,” Alexander Edwards, an associate professor in biomedical technology at Britain’s University of Reading, who was not connected to the Russian research, told the Associated Press.

Some experts say the altered booster shot could be why the Russian vaccine has had better results than AstraZeneca’s, which has an efficacy rate of about 60 to 70 percent.

Putin last month ordered for mass vaccinations to begin in the country, which said it will be able to inoculate 700 million people this year, according to TASS news agency.

In December, the Russian scientist behind Sputnik V said the jab may offer two years of protection against COVID-19.

A batch of 40,000 doses of Sputnik V were delivered Tuesday to Hungary, the first European Union member to approve and order the vaccine.

Sputnik V has also received authorization in over a dozen countries and more than 50 countries have submitted applications for 2.4 billion doses.

Don't Miss it Practically half of US COVID-19 case, vaccination race/ethnicity knowledge is lacking
Up Next India’s Bicycle Craze is Introduced in by The Coronavirus Pandemic. What’s Subsequent in 2021?