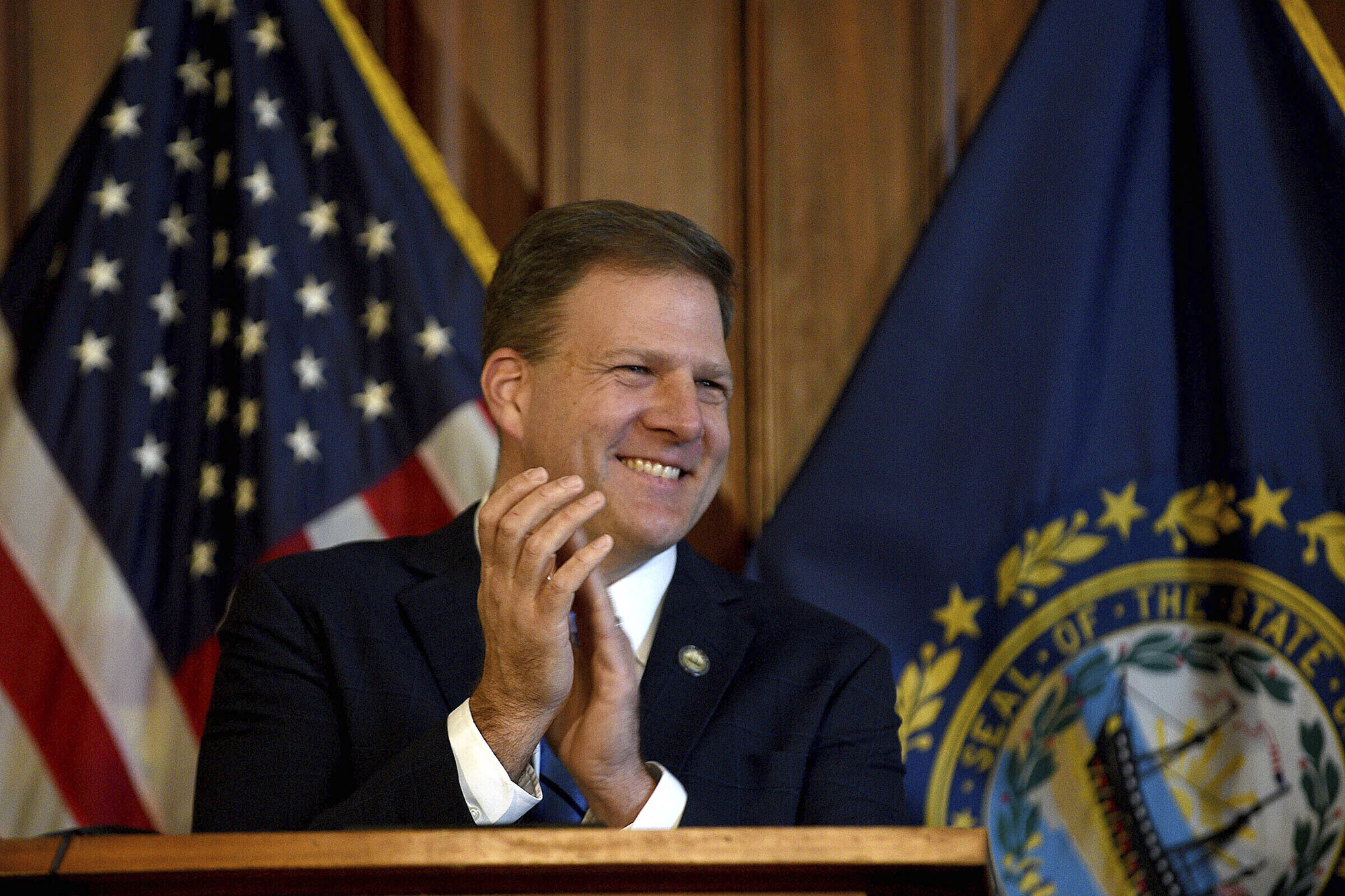 New Hampshire’s mask mandate expired Friday after the state’s governor announced in a tweet on Thursday that it would not be renewed. Gov. Chris Sununu said the decision was made as the state’s rate of virus-related hospitalizations remains stable, vaccination efforts increase and COVID-19 deaths continue to decline.

“This mandate going away will not limit or prevent the ability of private business or cities and towns from requiring masks, as was the case before,” Sununu further explained. “New Hampshire residents know how to keep ourselves and our neighbors safe without a state mandate – just as we did before the winter surge.”

New Hampshire had been the first in the nation to get at least one dose of vaccine into over 50 percent of eligible adults. As of Friday, Fox News data pinned the percentage to around 56.2 percent, with the number of fully vaccinated individuals increasing to 23 percent. The state is also slated to begin vaccinating out-of-state people.

Sununu himself received the Johnson & Johnson coronavirus vaccine on April 10 at the New Hampshire Motor Speedway. His shot came days before federal officials recommended a pause in Johnson & Johnson’s rollout due to concern about rare but severe blood clots in six out of tens of millions of recipients. Part of the pause, officials said, was to inform health care providers how to treat cerebral venous sinus thrombosis (CVST), which differs from the traditional course of treatment. It was also meant to give others an opportunity to come forward with possible events.

THREAD: As fatalities continue to decline, as hospitalizations remain manageable, and as vaccinations continue to increase, the state’s mask mandate will not be renewed tomorrow. pic.twitter.com/w1jKVJQZXn

So far, all six cases of CVST were reported in women. An additional one case involved a woman whose clot occurred outside of the brain and one case during clinical trial was reported in a 25-year-old man but officials could not definitively link it to the jab at the time.

The White House has repeatedly said the pause will not impact the national rollout plan, citing a surplus of Moderna and Pfizer-BioNTech vaccines. According to the Centers for Disease Control and Prevention (CDC), 198 million vaccines have been administered so far, just shy of President’s Biden target of reaching 200 million by April 28.

Earlier this week it was said the US was pacing around 3 million administered shots per day.

Despite promising data on the vaccine front, federal health officials have pleaded with state leaders not to pull back restrictions to soon as the national new daily case rate hovers around 60,000. Elsewhere in the country, spikes and increasing cases have prompted Dr. Rochelle Walensky, the head of the CDC, to suggest state governors implement lockdowns once again.

However, New Hampshire was the last state in New England to issue a mask mandate and now marks the first to lift it. While the state’s daily average of new cases has seen an increase in recent days, it remains at around half of those seen during December and January peaks. The state also reports 130 current hospitalizations and about 3,760 active cases.