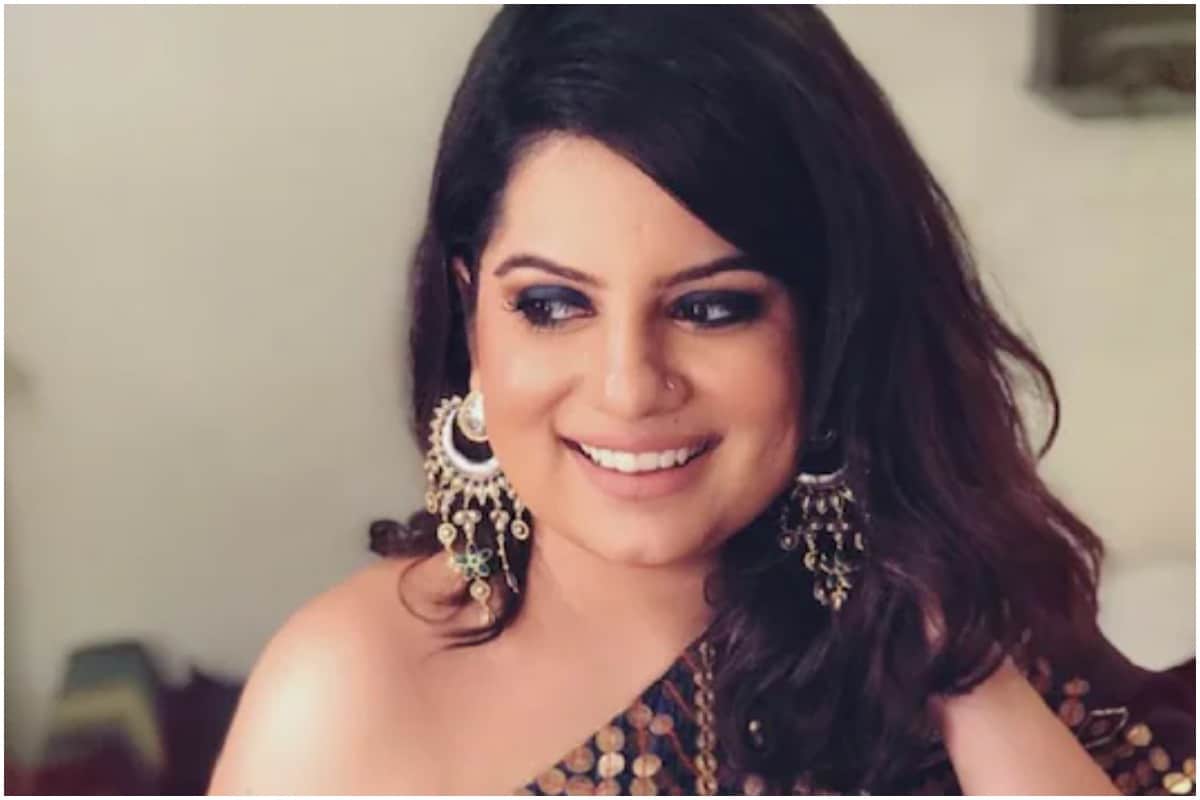 Social media influencer, comedian and actor Mallika Dua was in for a round of trolling on Monday after a Twitter exchange between her and union minister Hardeep Singh Puri went viral. Dua, who is the daughter of journalist Vinod Dua, sought help for arranging medicines for her mother Chinna Dua who was Covid positive. In fact, both Dua’s mother and father tested positive for coronavirus last week. Taking to Twitter over the weekend, Mallika Dua tagged Congress leader and former Lok Sabha member Deepender Singh Hooda to help her arrange for Tocilizumab, one of the two monoclonal antibody therapies being used to treat coronavirus patients.

Tagging Hooda, Dua wrote that her mother who was presently admitted to Medanta Hospital in Gurugram, needed emergency Tocilizumab. Hooda responded to the tweet immediately and asked her to forward patient details to him so that a member of his team could look into the matter. Another response to Dua’s tweet, however, caught the internet’s attention. Bharatiya Janta Party leader and the current Civil Aviation Minister of India and Minister of Housing and Urban Affairs Hardeep Singh Puri responded to Dua’s plea and even gave a mobile number for Dua to contact him for help.

Soon after, Dua took to Twitter to announce that Tocilizumab had indeed been arranged for her mother. She went on to thank Puri for helping her at the time of need. The tweet exchange between Dua, Hooda and Puri have since been deleted but screenshots of the same have gone viral on social media.

The tweets, as well as Dua’s account, however, have since been deleted following outrage over Puri extending prompt help to Dua at a time when thousands across the country were dying of shortage. Many said that the incident displayed “VIP culture” at its best where a celebrity was able to easily arrange for resources and even ministers helped them but when ordinary persons sought help on Twitter, no one came forward to help them.

I have no problem with any top minister of BJP helping Mallika Dua who abuses BJP 24*7.The problem occurs when these ministers in Power ignore the common citizens of our country and rush to help privileged elite people like Mallika for their validation.

This is the difference.

We lost our friend yesterday as we had to gi thru a long process for getting Tocilizumab in pune , We lost another friend in Abad who couldn’t acquire remdesiever.. both r survived by 4 year old daughter and wife . they had requested to @PMOIndia but they didnt reply.. lucky u— Rushinashahrocks@gmail.com (@Rushinashahroc1) May 16, 2021

Following the outrage, Mallika Dua who is known for her anti-establishment views, as well as supporting her father Vinod Dua’s often critical take on the government, seems to have deleted her Twitter account. In 2018, Dua was accused in a sexual harassment case during the #MeToo wave in India with daughter Mallika facing a lot of flak at the time for standing up in his defence.