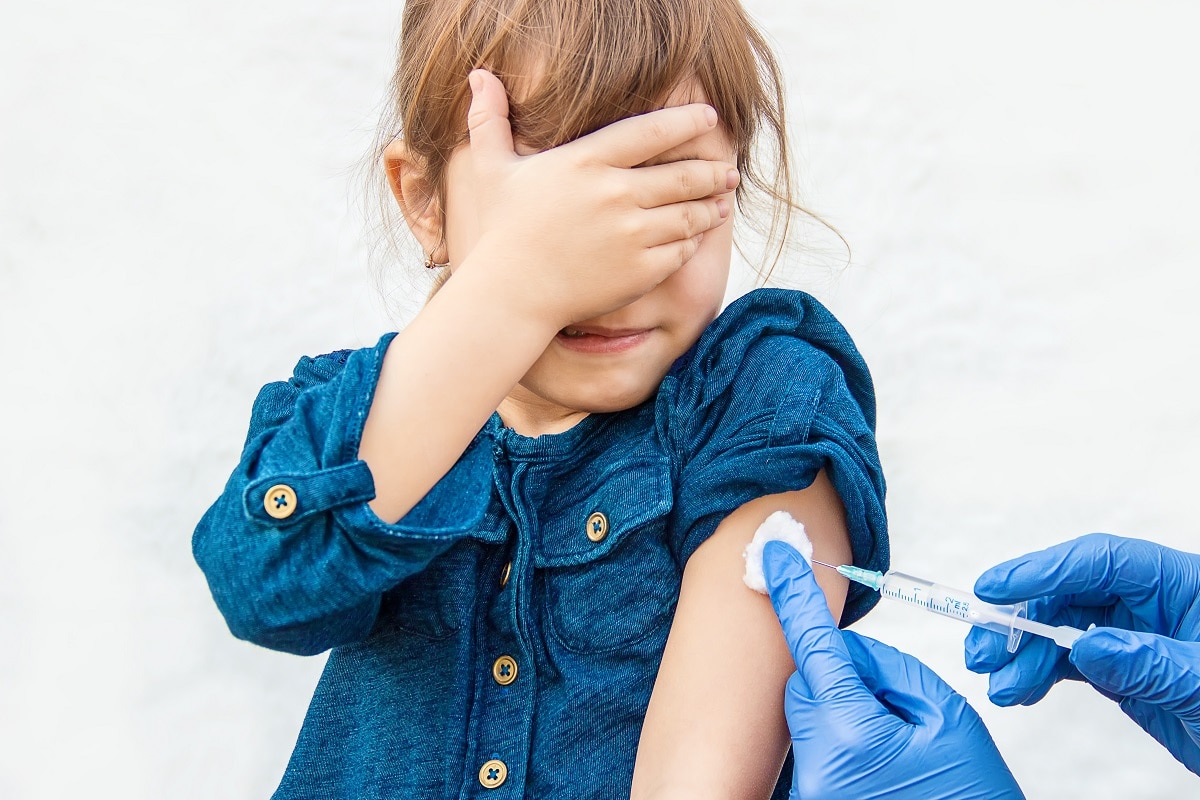 Heart problems in children, who were hospitalised with multisystem inflammatory syndrome (MIS-C) — an inflammatory condition triggered by Covid — lasted just a few months and resolved rapidly, suggests a study. MIS-C is a rare condition that causes widespread inflammation throughout the body. Many children with MIS-C were asymptomatic or had mild Covid symptoms at first but weeks later developed a variety of nonrespiratory symptoms including abdominal pain, skin rashes, heart abnormalities, and, in some cases, extremely low blood pressure.

However, these were mostly gone within a few months, revealed the study by researchers at Columbia University and NewYork-Presbyterian.

“We’ve learned that Covid causes a spectrum of illness in children. Some are asymptomatic or mildly symptomatic and a small number of kids who develop MIS-C become critically ill, requiring admission to the ICU,” said Kanwal M. Farooqi, Assistant Professor of pediatrics at Columbia’s Vagelos College of Physicians and Surgeons.

“It is a relief that this study shows that most of the severe heart and immunologic manifestations we saw in kids with MIS-C resolved rapidly,” Farooqi added.

The small study, published in the journal Pediatrics, analysed about 45 MIS-C patients. Nearly 80 per cent of the children had some type of cardiac dysfunction, and almost half had moderate to severe cardiac abnormalities, including decreased ability of the heart to pump properly, coronary artery dilation, and leaking heart valves.

Two-thirds of the children also experienced a temporary decrease in the number of white blood cells during their hospital stay. The majority had an increase in inflammatory markers, and more than half also had elevated cardiac-specific markers indicating heart injury.

Most of the patients responded rapidly to steroids and other treatments and were discharged by about five days. The immunologic abnormalities and markers for heart injury returned to normal within a few weeks and by four months, most of the heart abnormalities had resolved, including all of the coronary artery abnormalities, Farooqi said.

“Nevertheless, given the absence of long-term data, we are recommending that children who had more than mild dysfunction on cardiac ultrasound should get a cardiac MRI at six months and see a pediatrician before being cleared for competitive sports,” he noted.

Don't Miss it How did the Czech Republic get to the world’s worst COVID an infection fee? | DW Information
Up Next 964 folks bought COVID-19 after an outside music pageant, regardless of obligatory adverse assessments, vaccines, or different proof of immunity