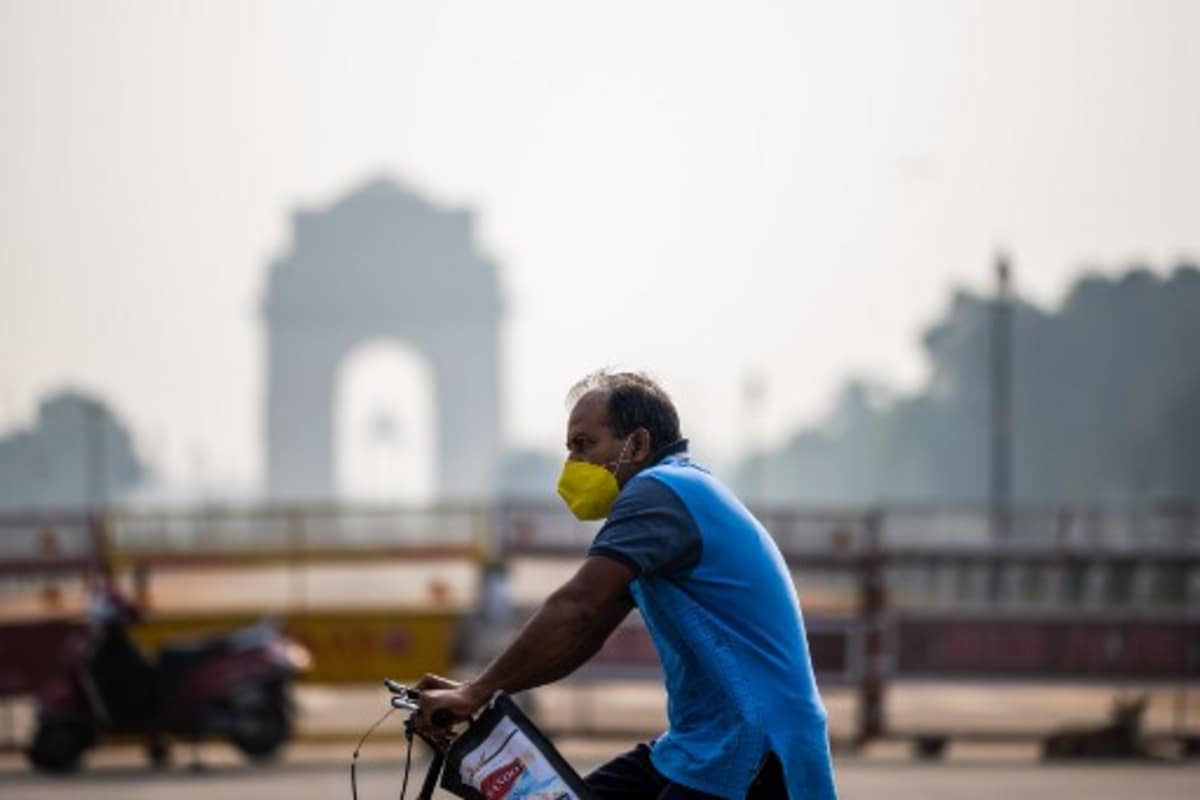 ​​In 2020, the Indian bicycle industry hit a peak that it hadn’t reached in the past decade. The COVID-19 effect played a major role in giving a boost to the industry. The growth rate shot up to 15-20 percent from the earlier 5-7 percent a year as per the company data. As per the Niti Aayog report, the Indian bicycle industry is set to grow at a CAGR of 8.6% between 2017-2030.

India, being the 3rd largest consumer of bicycles in the world has also shown tremendous growth in the e-bicycle market which is estimated to reach a market value of INR 17.43 Bn by 2024, growing at a CAGR of 42.95 percent. Moreover, the retail industry is likely to cross the $1 trillion-mark by 2025, according to the BCG-Retailers Association of India report. With overall sales of more than 20 million units per year, the bicycle industry makes a large contribution to the retail market with an annual turnover of INR 12-15000 crores which includes spare parts and accessories sales as well.

While all this indicates the potential that the industry holds, as a homegrown startup the past year brought with itself some valuable learnings and insights that will play a significant role in deciding the growth chart in 2021.

​​1. The manufacturing game needs to step up:

Bicycle manufacturing in India is divided between two main players – SMEs overlook the component production & larger players take care of the assembly. Currently, the domestic production is focused on mass cycles and children’s bikes followed by medium to high-end cycles. Most of these cycles are produced in the state of Punjab, which holds an 80% share in the overall bicycle production of our country. Ludhiana is the hub for bicycle manufacturing with over 3,500-4,000 MSMEs producing bicycle components, while the cluster produces almost 40,000-50,000 bicycles per day. Increased demand with COVID 19 led to portfolio expansion for meeting global demands. However, we are still behind the American and European markets. As per company data, only 9% of Indian households own a bike, compared to 35%+ in China and 60%+ in Western Markets.

The Indian bicycle retail is B2B driven with most consumers buying from local retailers. Increasing consumer awareness in this fast-growing and evolving market opens a lot of scope for new and innovative products entering the market. This becomes a driving factor for the retailers to ramp-up their customer service and engagement both in the offline and online markets. Various brands are setting up 100% subsidiary operations in India and exploring new omnichannel retailing methods. The focus is on training retail partners in terms of customer servicing and supply. According to customer demand, the product’s popularity is segmented into mountain, hybrid, and road bikes with a rapid increase in the premium market.

Consumers are the driving force behind this ecosystem, driving market trends, and innovation. With the demand for on-road, off-road bicycles came the fat-tire bikes, and with the demand for an eco-friendly travel solution came the E-Bike. The impact of COVID 19 was such that people started worrying about their physical fitness a lot more than they had before. Cycling has become a worldwide trend. From being a social distancing activity to a personal fitness regime to clean transportation, cycling is meeting all needs. With increasing disposable income, the demand for high-quality products, and extraordinary ownership is growing in the market.

4.The government’s support will be crucial to make India a cycling nation:

The Government has played a pivotal role in supporting the cycling culture. Its Smart Cities Mission intends to overhaul its urban ecosystem and facilitate walking and cycling infrastructure. The campaign, “India Cycles4Change” launched in July 2020 prioritizes

their latest EV policy decided to give a 25% subsidy on the purchase of e-bikes.

The 2021 way of growing in the bicycle industry:

The retail sector took a huge blow during the COVID 19 lockdown period. As per a report by the Retailers Association of India, the business had dropped by 20-25% by the end of February itself when the coronavirus panic just broke out in India. Many retail players had to shift their businesses online for survival and a similar wave hit the bicycle industry with no retail outlets. Thus emerged the D2C model.

With the D2C model, brands have been focusing on building a direct channel of communication with end consumers hence building engagement and loyalty. As much as 81% of consumers plan to shop direct-to-consumer brands within the next five years worldwide.

The year 2021 would be a substantial improvement in terms of overall growth. With the global bicycle market growing exponentially, the challenge here would be to sustain this growth and bring in innovation and customer-centricity. The insights we have from our market research lead us into believing that the “bicycling trend” is here to stay. Necessary Government support for ease of doing business will help the industry flourish in the upcoming years. The integration of D2C has opened multiple avenues for both local and international brands to target a global base. Direct-to-consumer (D2C) brands could be looking at a $100 billion addressable consumer opportunity in India by 2025, so 2021 is going to be a year of new trends, growth, and the year of #cyclingrevolution.

Don't Miss it Russia’s COVID-19 vaccine is 91 % efficient: research
Up Next The coronavirus variant discovered within the UK and spreading by means of the US seems to be evolving a brand new mutation that scientists concern may assist it evade vaccines