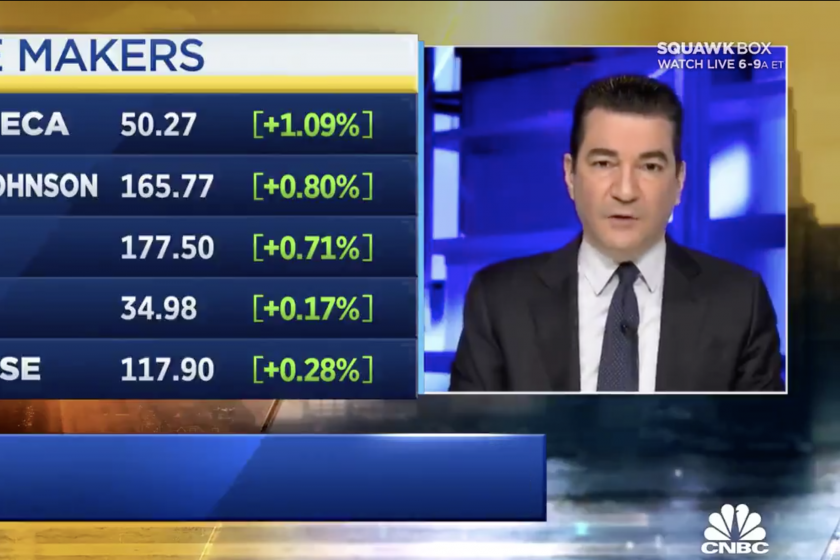 Dominion spokesman: ‘Mike Lindell is begging to be sued, and at some point, we may well oblige him’

“In just a few weeks, lawsuits and legal threats from a pair of obscure election technology companies have achieved what years of advertising boycotts, public pressure campaigns, and liberal outrage could not: curbing the flow of misinformation in right-wing media,” Michael Grynbaum writes at The New York Times. Dominion Voting Systems has sued Rudy Giuliani and Sydney Powell for defamation, seeking $1.3 billion in damages, and has threatened to sue Fox News and other conservative media outlets. Rival voting technology firm Smartmatic sued Fox News for $2.7 billion. CNN’s Brian Stelter asked Dominion spokesman Michael Steel about the lawsuits on Sunday, including if any new ones are imminent. “I’m not here to make news on that front, but let me say this: Mike Lindell is begging to be sued, and at some point, we may well oblige him,” Steel said. Lindell, the CEO of MyPillow, paid for three hours of airtime Friday on One America News Network to broadcast a show he produced about his voting conspiracy theories. OANN kicked it off with an extraordinary disclaimer. Lindell tweeted Saturday night that he might sue Dominion, a threat Steel laughed off on CNN. Steel, a former spokesman for House Speakers Paul Ryan (R-Wis.) and John Boehner (R-Ohio), also said Dominion suing Fox News is “definitely a possibility.” A media law professor, Lynn Oberlander, told Stelter that the disclaimers Fox News, Newsmax, OANN, and other outlets have been showing about vote fraud claims might actually protect them from the defamation lawsuits. They are “not the typical playbook for right-wing media, which prides itself on pugilism and delights in ignoring the liberals who have long complained about its content,” Grynbaum writes. But like it or not, “litigation represents a new front in the war against misinformation, a scourge that has reshaped American politics, deprived citizens of common facts, and paved the way for the deadly Jan. 6 attack on the Capitol.” Defamation lawsuits “shouldn’t be the way to govern speech in our country,” attorney Roberta Kaplan told the Times. “It’s not an efficient or productive way to promote truth-telling or quality journalistic standards through litigating in court. But I think it’s gotten to the point where the problem is so bad right now there’s virtually no other way to do it.” Fox News said in a statement it’s “proud of our 2020 election coverage and will vigorously defend” itself against Smartmatic’s “meritless lawsuit.” More stories from theweek.comWhat’s the point of Trump’s second impeachment trial?One of Sarah Huckabee Sanders’ main Arkansas gubernatorial rivals just dropped out of the race5 brutally funny cartoons about America’s bungled vaccine rollout