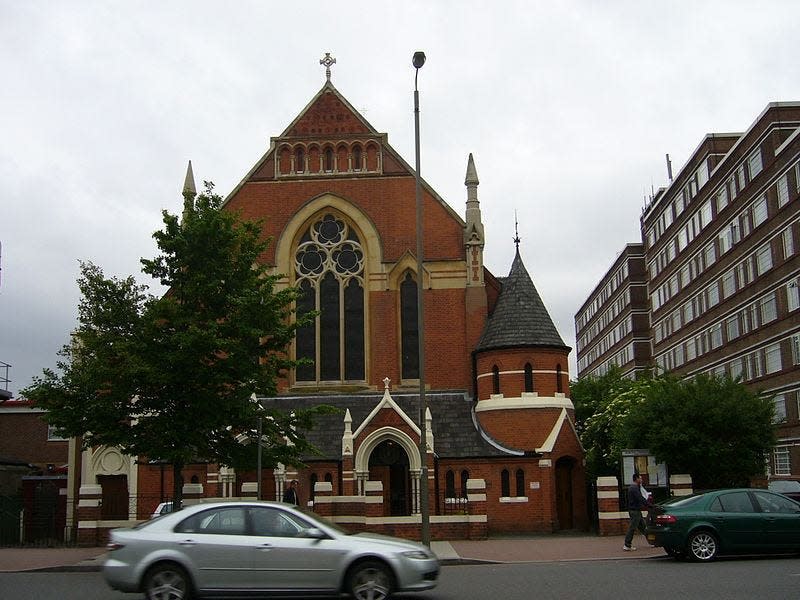 Georgia’s Election Law, and Why Turnout Isn’t Easy to Turn Off