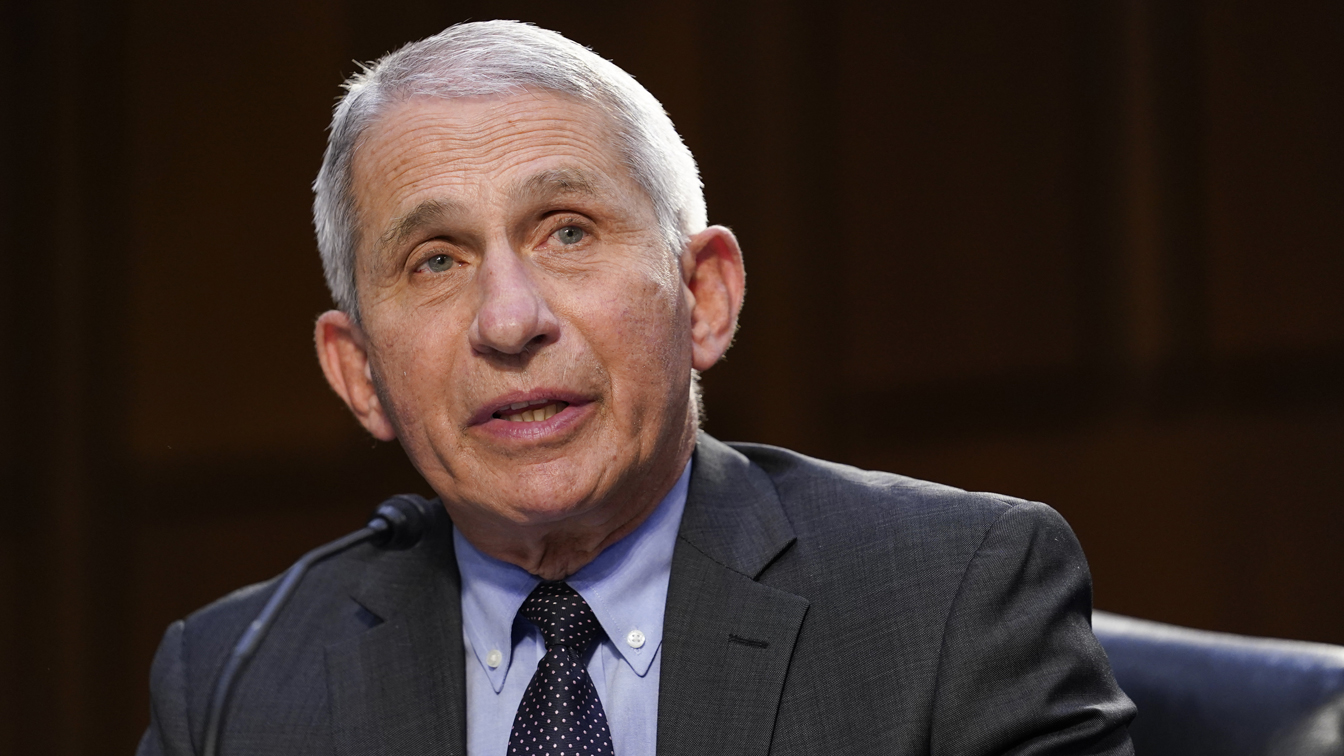 WASHINGTON — Over the weekend, seemingly troubling news emerged from Israel, with a study suggesting that the coronavirus vaccine manufactured by Pfizer and BioNTech was less effective against B.1.351, a variant first encountered in South Africa. One headline called the study “alarming.”

Meanwhile, two of the New York Post’s most-read stories as of Monday morning were about a 31-year-old woman in New York City who tested positive for the coronavirus three weeks after receiving the vaccine and a 52-year-old man who ended up in the hospital with COVID-19, despite having also been vaccinated.

Together, such reports in the mainstream media of “breakthrough” infections of the vaccinated can foster the inaccurate narrative that COVID-19 vaccines are not effective, especially against new strains of the coronavirus, some of which had not yet emerged when those vaccines were being developed.

“The mainstream media want to scare people,” Dr. Paul Offit of the Children’s Hospital of Philadelphia, a pioneer of vaccine science, told Yahoo News. That criticism appears to be bolstered by a recent paper by Dartmouth economist Bruce Sacredote and his colleagues, which found that 91 percent of media reporting in the U.S. is “negative in tone,” even when news about the pandemic is actually encouraging.

Offit believes that “we need a word different than ‘breakthrough’” because the image of broadly breached defenses is simply not an accurate one. “Those vaccines are doing what they need to do,” Offit said, by keeping people out of the hospital.

“The breakthrough cases will become vanishingly small,” predicts Dr. Peter Jay Hotez, dean of the National School of Tropical Medicine at Baylor, especially as spread of the more transmissible B.117 variant — now dominant in the U.S. — is attenuated in the coming weeks.

“Until then, that’s why we recommend masks,” Hotez said, along with other non-pharmaceutical interventions, like social distancing.

For all the publicity its findings have engendered about breakthrough infections, the Israeli study makes clear that non-pharmaceutical measures like the ones Hotez and others have been advocating for months are effective, especially when combined with widespread vaccination. The study says that vaccines are “the safest and most effective means of preventing the onwards spread” of the coronavirus — including of the South African and any other strain.

The Biden administration is desperate to ramp up vaccinations so that the country can return to a semblance of normalcy come summer (the president has touted a close-to-ordinary Fourth of July holiday). But reports about breakthrough infections could lead people to conclude that vaccination is futile to begin with. Widespread vaccine hesitancy is far more likely to prolong the pandemic than a plague of breakthrough infections.

“We see this with all vaccines in clinical trials and in the real world,” Dr. Anthony Fauci, a top adviser on the pandemic to the Biden administration, said during a Monday briefing of the White House coronavirus task force. “No vaccine is 100 percent efficacious or effective, which means that you will always see breakthrough infections, regardless of the efficacy of your vaccine.”

Breakthroughs have a “remarkably low incidence,” Dr. Eric Topol, founder and director of the Scripps Research Translational Institute, told Yahoo News in an email, “perhaps as low as 0.1 percent.” Echoing what Offit and others have argued, Topol said that despite the imagery “breakthrough” might invoke, such infections are “also remarkably benign, i.e., few are associated with pneumonia or serious illness.”

“A proportion of breakthrough infections are expected. Otherwise, vaccine trials would all have reported 100% efficacy,” wrote University College London geneticist Francois Balloux on Twitter, in a long thread criticizing “lurid and alarmist” studies, an obvious reference to the Israeli report, which has not yet been subject to peer review.

“Breakthrough infections are a trivial concern as long as they don’t lead to serious disease in the infected, and onward transmission of the virus remains limited,” Balloux added.

During the 2019-2020 flu season, the flu vaccine was only 39 percent effective, but nevertheless managed to prevent 7.5 million cases of the flu, 6,300 of which, scientists estimate, would have resulted in death. The point was obvious: Even a vaccine much less effective than those now available for the coronavirus will stop a virus from spreading.

That is, if people get the vaccine. According to the data presented by Fauci, the flu vaccination rate for the relevant time period was 51.8 percent for all American adults and children older than 6 months. About 19.9 percent of Americans have been fully vaccinated against the coronavirus, according to the Centers for Disease Control and Prevention (some share of the population also has antibodies from having been sickened with COVID-19).

“Even if a vaccine fails to protect against infection, it often protects against serious disease,” Fauci added. The 31-year-old woman in the New York Post article, for example, apparently only had minor symptoms.

Fauci also criticized the Israeli study on the South African variant, calling it “about as confusing as you could possibly be” and criticizing the way its findings were reported. “There were essentially no deaths or hospitalizations in the individuals who were vaccinated,” he said at another point during the briefing, seeming to reference the Israeli study but not mentioning it explicitly.

The South African variant accounts for only 1 percent of all infections in Israel. In fact, the study’s authors urge “caution” against “over-interperting” their results, noting that, at least as far as Israel has been concerned, “selection does not strongly favour the B.1.351 variant.”

The much more common variant was B.117, sometimes also known as the British variant. It is also now the dominant strain in the United States. Vaccines are highly effective against it.