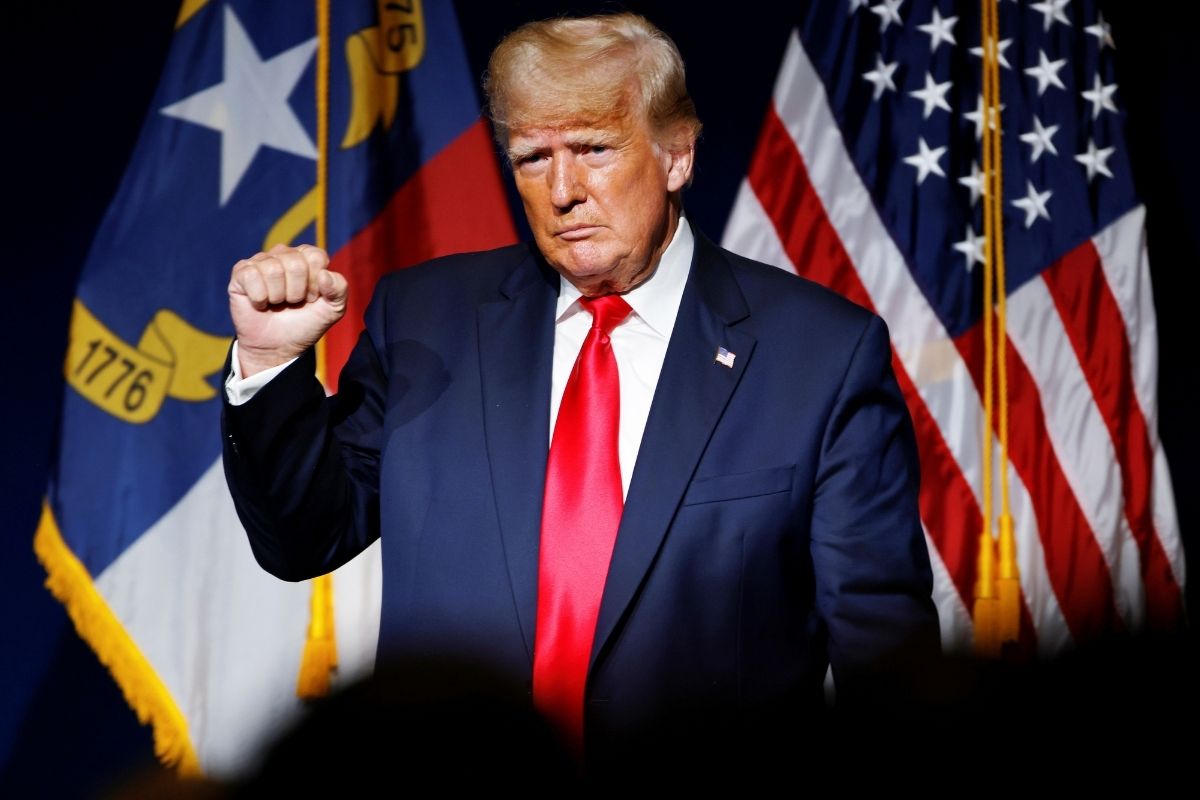 Former US President Donald Trump’s response to the coronavirus explosion in the United States was subjected to enormous criticism from the opposition, media and health experts. Although his aides tried their best to prevent the former Republican Party leader from acting on his whims, he would often get into a feud with Dr Anthony Fauci, director of the U.S. National Institute of Allergy and Infectious Diseases and the chief medical advisor to the president. Moments before the States witnessed a harrowing pandemic wave, Trump had wanted to send covid infected Americans to an isolated island, abroad to Guantánamo Bay, a prison island.

The shocking revelation has been made in a book written by two reporters, Yasmeen Abutaleb and Damian Paletta, from The Washington Post. ‘Nightmare Scenario: Inside the Trump Administration’s Response to the Pandemic That Changed History’, that is slated to release on June 29 this year contains the chaotic response of the White House to coronavirus and the ensuing power struggle over the covid task force that went on in the early days of the pandemic explosion.

The book reveals, at a meeting in the White House Situation Room in February last year, Trump reportedly asked his aides, “Don’t we have an island that we own? What about Guantánamo?”, further adding, “We import goods. We are not going to import a virus.”

Although the idea was soon scuttled by his aides, they expressed visible worry about quarantining covid patients on the same island, where the US houses suspected terrorists. The illegal detention, torture done at the detention camp has often invited condemnation from human rights activists.

The US holds Guantánamo Bay on a disputed long lease from Cuba and suspected terrorists are housed there without trial and under extreme harsh condition, reports The Guardian.

The excerpt of the book, which has interviews of more than 180 people and senior members of the White House, also reveals that on March 18, 2020, Trump was heard yelling over a phone call to the then Health and Human Services Secretary Alex Azar said, “Testing is killing me! I’m going to lose the election because of testing! What idiot had the federal government do testing?”

Five days earlier to the phone call, the president’s senior adviser and son-in-law, Jared Kushner had vowed to take charge of a national testing strategy with the help of the private sector, reports The Washington Post.

The book recounts many similar instances of feuds and often-bungled responses inside the white House as leaders struggled to spread the disease, that had claimed more than 6,00,000 lives in the US. The book depicts the president as ‘ineffectual and out of touch while his health and national security officials tried to manage the worsening outbreak’.