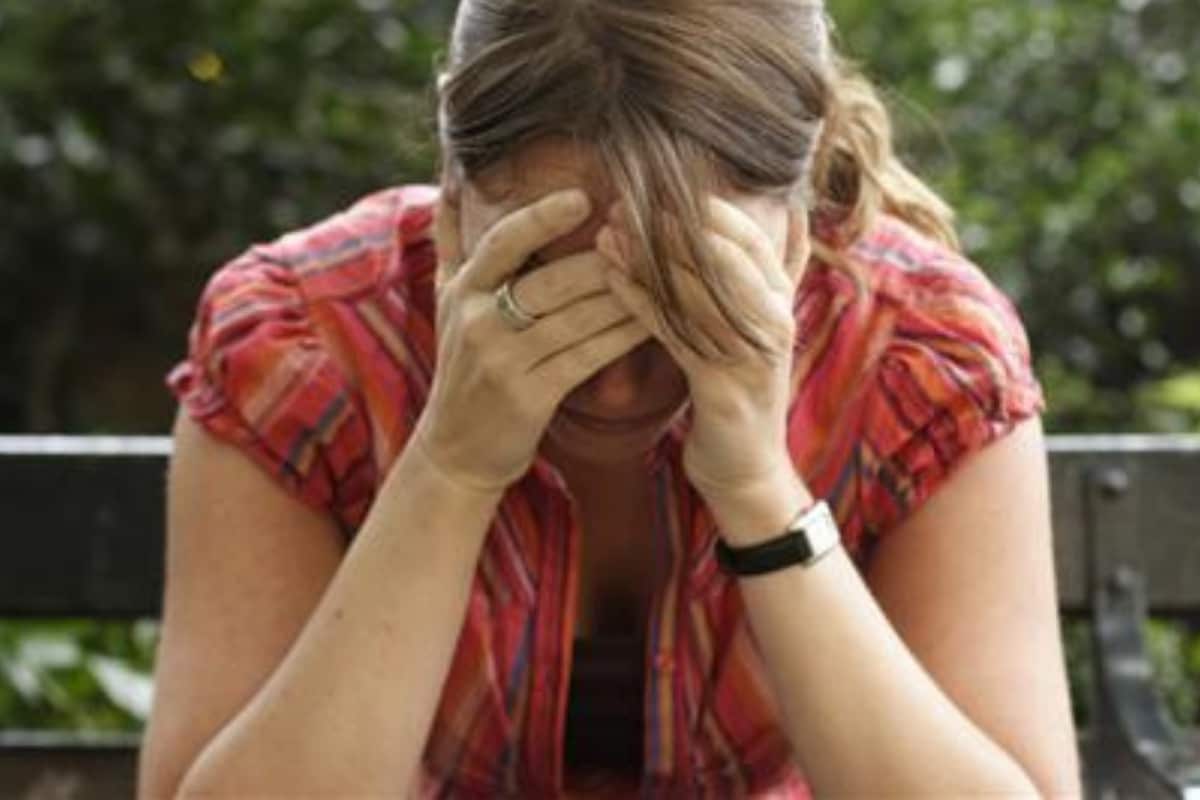 Patients hospitalised for Covid-19 are likely to suffer from cognitive and behavioural problems for months after being discharged, according to a new study presented at the seventh Congress of the European Academy of Neurology (EAN) on Monday, asserting the need for a longer-term follow-up. Researchers from the Vita-Salute San Raffaele University in Italy’s Milan, identified memory, spatial awareness and information processing problems as possible overhangs from the virus in post-Covid-19 patients after eight weeks. The greater the severity of Covid-19 acute respiratory symptoms during hospital admission, the lower was the executive function performance, they found. The study, conducted in Italy, involved testing neurocognitive abilities and taking MRI brain scans of patients two months after experiencing Covid-19 symptoms. One in five patients reported post-traumatic stress disorder (PTSD), with 16 per cent presenting depressive symptoms.

More than 50 per cent of patients experienced cognitive disturbances, 16 per cent had problems with executive function (governing working memory, flexible thinking, and information processing), 6 per cent experienced visuospatial problems (difficulties judging depth and seeing contrast), 6 per cent had impaired memory, and 25 per cent manifested a combination of all these symptoms.

Cognitive and psychopathological problems were much worse in younger people, with the majority of patients aged under 50 demonstrating issues with executive functions.

“Our study has confirmed significant cognitive and behavioural problems are associated with Covid-19 and persist several months after remission of the disease,” explained lead author Prof Massimo Filippi, from the Scientific Institute and University Vita-Salute San Raffaele.

“A particularly alarming finding is the changes to executive function we found, which can make it difficult for people to concentrate, plan, think flexibly and remember things. These symptoms affected three in four younger patients who were of working age.”

A longitudinal observation of the same cohort at 10 months from Covid-19, showed a reduction of cognitive disturbances from 53 to 36 per cent, but a persisting presence of PTSD and depressive symptoms, the researchers said.

No significant relationship was observed between cognitive performance and brain volume within the study.

“Larger studies and longer-term follow up are both needed, but this study suggests that Covid-19 is associated with significant cognitive and psychopathological problems,” said Dr Elisa Canu, from the San Raffaele Hospital, Milan.

“Appropriate follow-up and treatments are crucial to ensure these previously hospitalised patients are given adequate support to help to alleviate these symptoms,” Canu added.