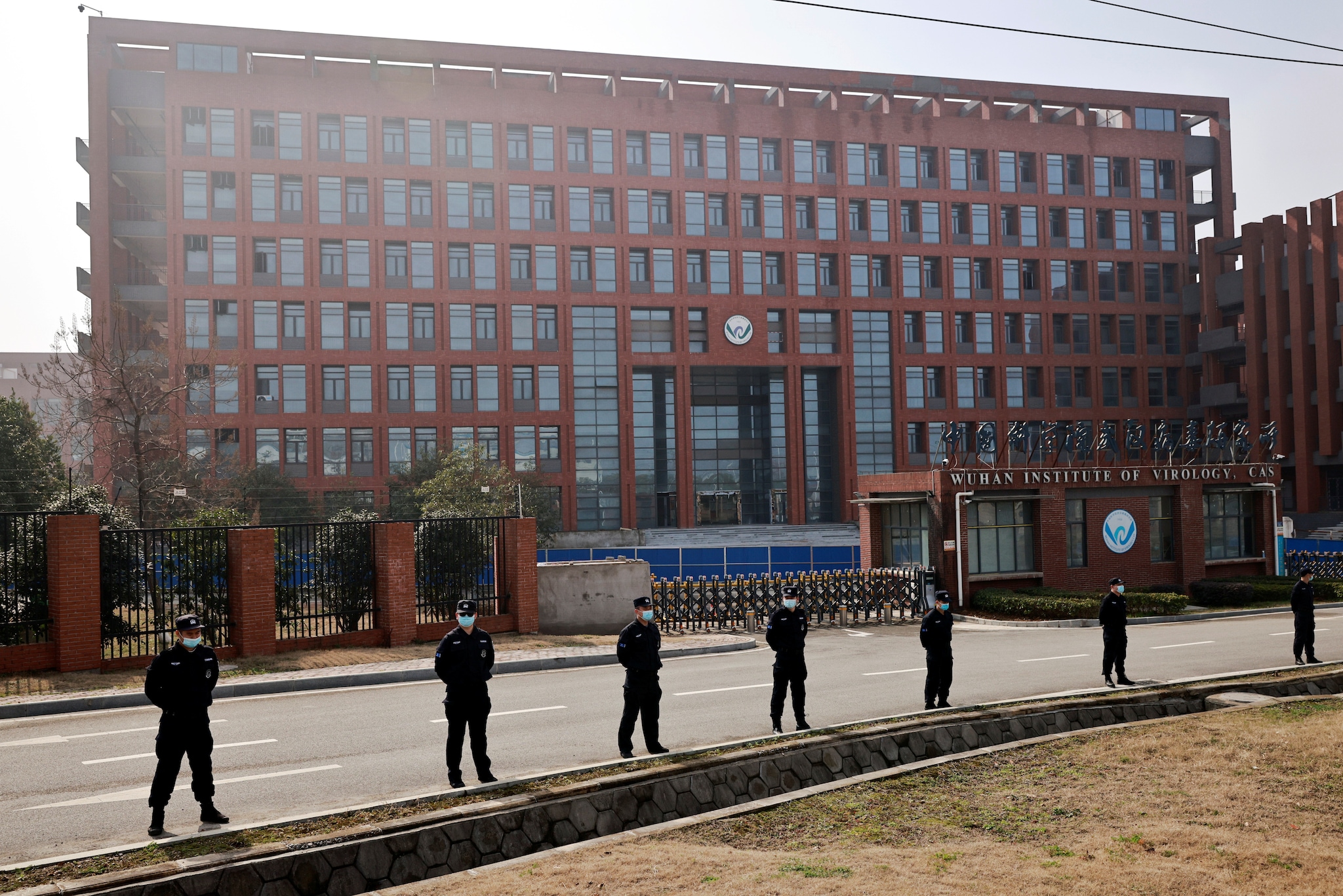 China has demanded that its laboratory in Wuhan be awarded the prestigious Nobel prize for its contribution in the research of the coronavirus. In a recent press conference China’s Foreign Affair Ministry’s spokesperson Zhau Lijian said that China’s Wuhan Lab deserved a Nobel Prize in Medicine for studying the coronavirus. The minister’s statement comes at the heels of the lab being nominated for China’s top science award. The Chinese Academy of Sciences selected the Wuhan Institute of Virology for its ‘Outstanding Science and Technology Achievement Prize’ in 2021 for its role in identifying the genome of the virus.

China’s Wuhan Lab has been at the centre of controversy ever since the pandemic broke out in 2019. One after the other, several hypothesis have been made on the lab being the source of the SARS-CoV-2. International media houses and few of China’s own virologists have been claiming that China was experimenting with bats in order to form bioweapon which accidently might have escaped but so far there have been no concrete evidence supporting the claims.

Dr. Li-Meng Yan, a Chinese virologist was among the first persons to claim that the coronavirus was leaked from the Wuhan lab. Reacting to China’s demand for the Nobel, she said, “It sounds crazy that China asked for Nobel Prize nomination for Wuhan Lab. When more and more evidence coming out, people are realising that the COVID-19 pandemic originated in Wuhan, and the labs involved into the gain-of-function modification of the virus. However, the nomination clearly show China’s perspective to the world, which is opposite but perfectly fits CCP’s logics.”

She added, “Asking for nomination not only shows CCP regime’s ambitions to the world, but also proves how inhuman the communist ideology and dictatorship is. Moreover, it tells you clearly that the COVID-19 is NOT caused by a lab accident, but purposely released to destroy the rival countries by Chinese government.”

“If those that first publish high-quality viral genomes were to be accused of making the virus, then professor Luc Montagnier, who first discovered the Human Immunodeficiency Virus (HIV) would be considered the culprit of AIDS rather than awarded the Nobel Prize, and Mr. Louis Pasteur, who discovered microbes, would be held accountable for the disease-causing bacteria all around the globe. By analogy, the team in Wuhan should be awarded the Nobel Prize in medicine for their research on Covid-19 instead,” Lijian added.

Social media users reacted to the news of China’s demand for a Nobel Prize for the lab. Many on twitter who believe the lab to be the original source of the virus, criticised the ministry.

If Wuhan Lab in China deserves Nobel Prize for Medicine according to China; then ISIS deserves the Nobel peace prize too.— Shining Star 🇮🇳 (@ShineHamesha) June 24, 2021

considering they want the Wuhan lab to receive a Nobel prize for identifying the virus, you’d think they’d do a better job developing a vaccine to fight it— MikJee (@SMikjee) June 23, 2021

Yes indeed… nobel is always awarded for graound breaking in their respective field….. Wuhan virus was and is a Ground breaking virus in the field of Virology….Just accept it was manufactured in Wuhan lab and every country would recommend for the Nobel.— Samya Das Gupta (@samyaishere) June 23, 2021

Studies into the coronavirus have mostly suggested that the COVID-19 virus has a zoonotic source.

Don't Miss it Idaho surveyed adults not vaccinated towards COVID-19. Most mentioned they gained’t get it.
Up Next US officers verify China deleted early COVID-19 information: report