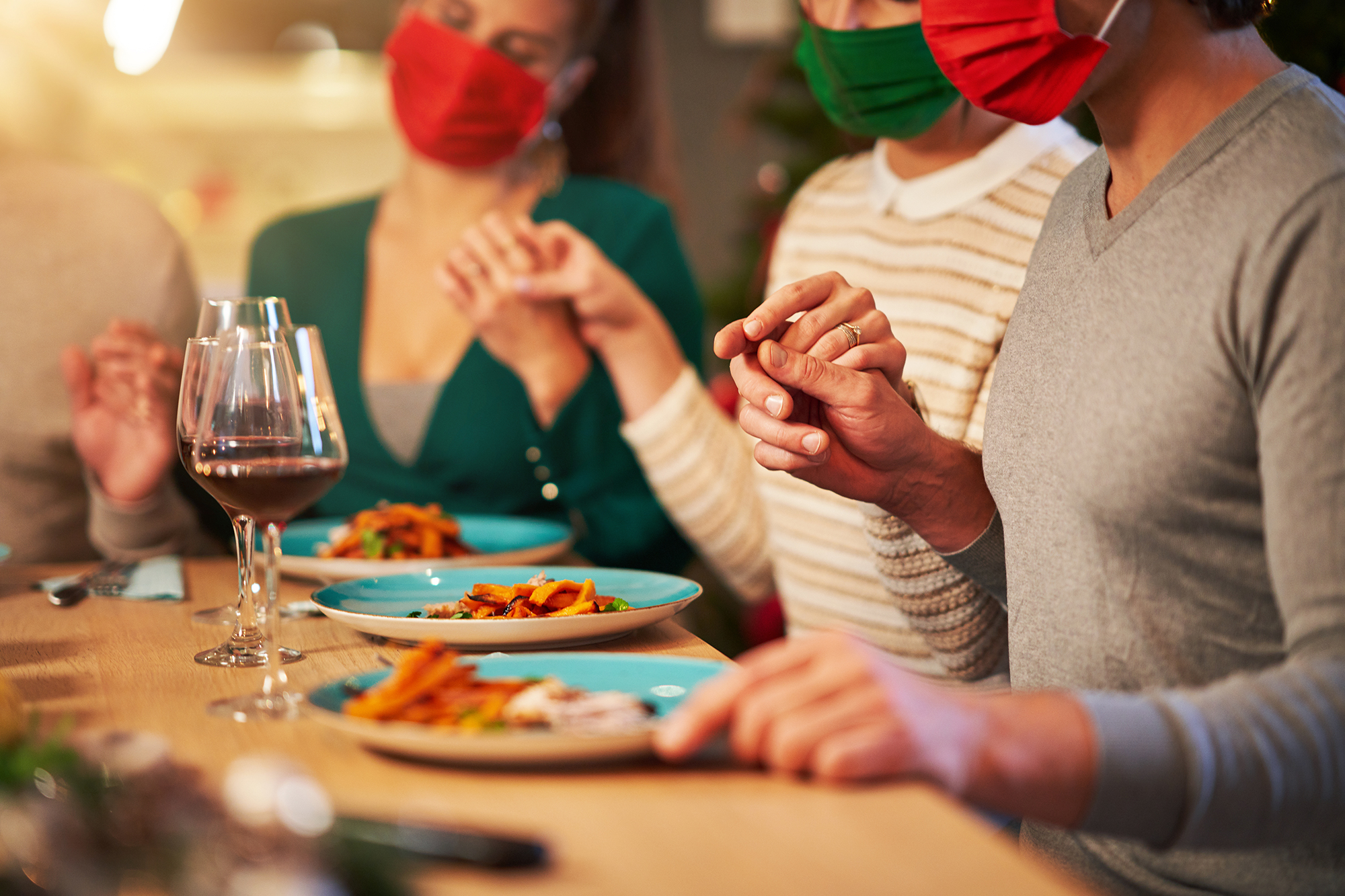 As Thanksgiving approaches, our neighbors to the north are serving up a cautionary tale alongside the turkey and cranberry sauce: The coronavirus does not take holidays off.

Two weeks after the holiday, the seven-day rolling average of positive tests in the country rose from 2,376 to 2,823, according to a Time analysis of Johns Hopkins University data.

By Nov. 10, the seven-day average had soared to 4,401, despite measures in some provinces to shut down indoor dining and movie theaters around the same time as the holiday.

“Although we didn’t see a huge surge in the number of cases in Ontario and Quebec, what’s actually striking is that we didn’t see the decrease that you would have expected to see as a result of those lockdown measures,” Dr. Matthew Oughton, assistant professor of medicine at McGill University and attending physician in the infectious diseases division of Montreal’s Jewish General Hospital, told the magazine.

“One of the theories is that at the same time the lockdown measures should have been bringing things down, it was actually Thanksgiving pushing those numbers back up.”

Dr. Laura Rosella, associate professor and epidemiologist at the Dalla Lana School of Public Health at the University of Toronto, agreed — telling the publication that despite new cases in the Great White North already accelerating before Thanksgiving, the holiday definitely ramped things up.

“The reason why we’re fairly confident Thanksgiving did increase cases is that we saw our highest numbers yet in the two weeks following Thanksgiving, which is consistent with the incubation period, when people would show symptoms and get reported,” she said.

Meanwhile, in the US, public health officials and local leaders have urged Americans to avoid hosting large Thanksgiving celebrations — and to instead stick to small, ventilated dinners with members of your own household.

The guidance comes as a worrying new study found that it’s almost certain that at least one person will be carrying the coronavirus in holiday gatherings of 10 people or more.

Officials have also warned that this year’s holiday coincides with COVID-19 infections spiking across the nation as we head into the colder months. On Sunday, the US surpassed 11 million coronavirus cases — with the most recent million coming in less than a week.

The Centers for Disease Control and Prevention is urging people to bring their own food to holiday gatherings, sit outside and avoid going in and out of kitchens.