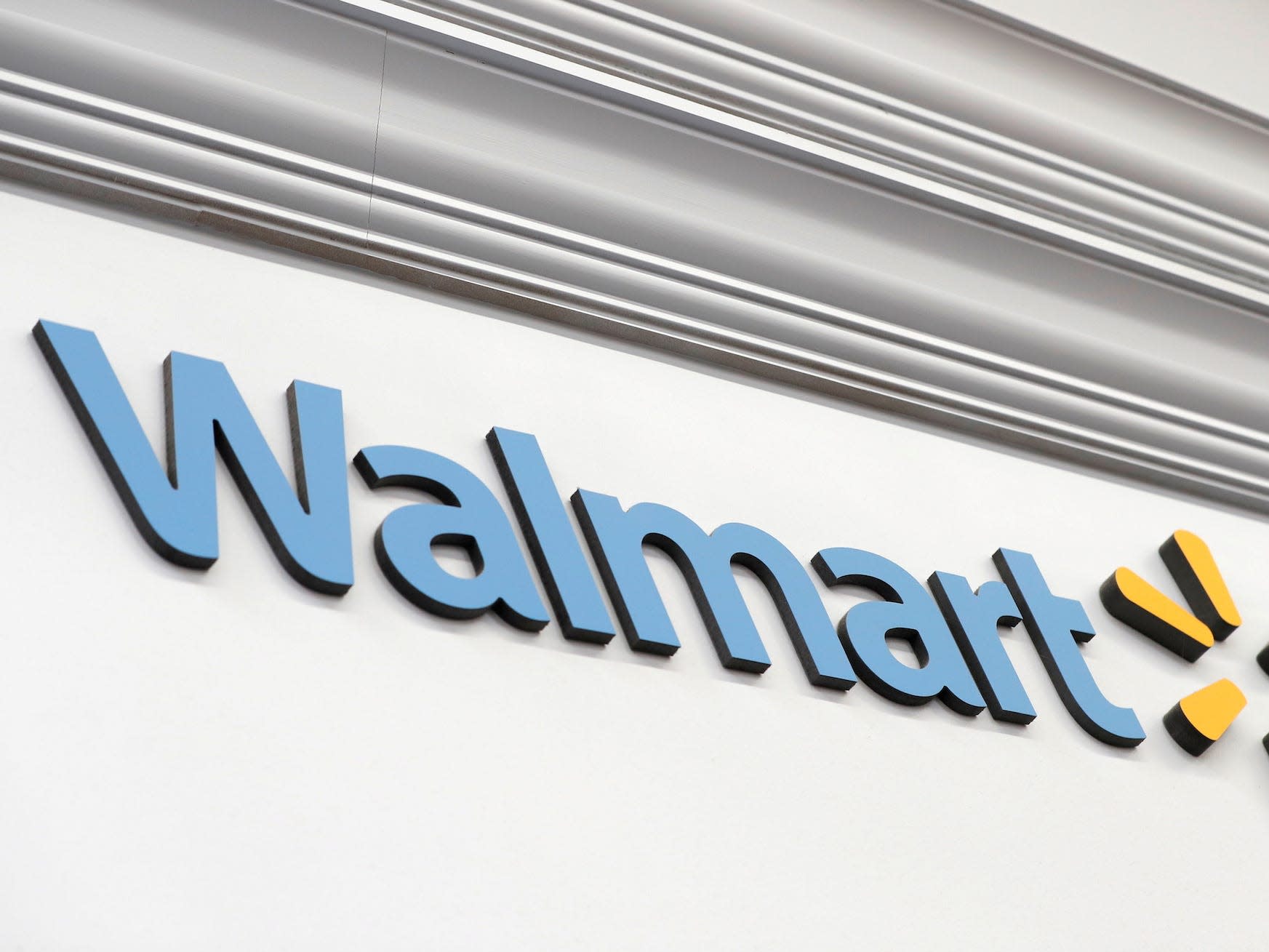 A man who calls himself the “vaccine police” stormed into a Missouri Walmart on Mondy to put staff on notice,” the Springfield News-Leader first reported.

Christopher Key told pharmacists in the store that they would be “executed” if they keep giving COVID vaccine shots.

Key is reportedly an anti-vaxxer from Alabama.

A man, who calls himself the “vaccine police,” entered a Walmart in Springfield, Missouri to put staff “on public notice,” telling pharmacists they could be “executed” if they carry out COVID-19 vaccine shots, according to reports.

The man identified as Christopher Key, an anti-vaxxer from Alabama, live-streamed the confrontation on Facebook last week, on August 16, according to the Springfield News-Leader.

The video shows Key and a handful of supporters praying in the parking lot of the supercenter before entering. During the prayer, a person could be heard saying: “Thank you, Lord Jesus, for waking up Springfield” and “help us put the fear of God in these pharmacists.”

“Okay, guys, this is the vaccine police. We’re outside of Walmart about to go in. We’re going to put Walmart and the pharmacists on notice to let them know that there in violation of the Nuremberg Code,” Key said in the 30-minute live stream.

He continued: “We’re going to let them know that 45,000 people within three days of receiving the vaccine dropped dead. And if they give one more vaccine after today, after being put on notice, then they can be hung up, and they can be executed.”

In the video, as the group walks towards the pharmacy, staff members are seen locking up and placing a “No Pharmacist on Duty” sign on the door. A local resident told the News-Leader that they had warned the staff ahead of Key’s arrival after seeing his plan online to show up.

“I’m not trying to give you any fear and intimidation,” Key told a staff member in the video. “I’m just letting you guys know that if you continue to do this, that you guys will be held accountable.”

Key spewed multiple baseless claims in the video, stating that more than 40,000 people died in three days after receiving the COVID-19 vaccine. Towards the end of the video, the group walks out of the store, and Key told a police officer outside that the pharmacists shut the door “when all I wanted to do was get the vaccine,” ranting that it’s “discrimination.”

The Washington Post reported that Key also went to a CVS and Walgreens that same day. According to the Post, he has made false medical claims in the past.

According to the Centers for Disease Control and Prevention, the vaccine is an effective tool to help combat COVID-19. The CDC said those who are fully vaccinated may experience a “breakthrough case.” Still, a small percentage will be hospitalized, die, or suffer illness due to the virus.

Missouri has experienced a heavy surge of COVID-19 throughout the summer as the Delta variant spread throughout the country. Local news reported that hospitals in the state have seen over 600 patients in ICUs since July 30. Data shows that only 43% of the population in Missouri are fully vaccinated as of Friday.

As the Washington Post reported last month, the city of Springfield has been battling with COVID-19 amid low vaccination rates and vaccine misinformation.